A bright future for Pilanesberg with the involvement of Copenhagen Zoo

The Copenhagen Zoo is one of the PWT’s biggest supporters. The partnership between Copenhagen Zoo and PWT has been ongoing for many years. Charlotte Marais heads up the Copenhagen Zoo offices in Pilanesberg, and she assists the PWT with innumerable tasks and projects.

Copenhagen Zoo support and sponsor a number of conservation oriented projects, including:

The Bat Hawk has probably been one of the most successful projects initiated in Pilanesberg by the PWT. The capabilities of the Bat Hawk for the specific work required in the Pilanesberg is like hand-in-glove, almost as though the Bat Hawk aircraft was made for this function! It takes an immense amount of stress off our shoulders with regards to the visual overview of the Pilanesberg on a daily basis. The ‘low and slow’ manner in which the Bat Hawk can operate makes it the perfect aircraft to look for any incidents from the air that probably may never be seen from the ground. These incidents do not necessarily have to be rhino related either. We have had success with cheetah and lion projects amongst others. Keeping staff on the ground safe when there is a rhino incident that needs to be attended to for forensics, and lions may be on the carcass, is another example. Although a helicopter can also do many of these functions, it comes at a much higher cost all round. A cost the Pilanesberg can ill afford, hence the fundraising done by the PWT for many projects.

Another benefit of the Bat Hawk is the ease of convenience in getting pilots to fly for us. The Bat Hawk does not require a pilot that has many, many hours of ‘Pilot in Command’ on their record before they can fly. The fuel and service costs are a fraction of a helicopter or larger fixed wing. This plane needs a very basic landing strip, as you know and a hanger. Fuelling the aircraft happens on site and servicing is a mere 90 minutes from Pilanesberg. I’d like to take this time to say thank you to Copenhagen Zoo and its supporters and donors for their engagement and involvement with the Pilanesberg National Park. Not just the Bat Hawk (which is close to my heart) but also all the other work that is supported here. We (and the animals here) are grateful for this support and the commitment from all at Cop Zoo. 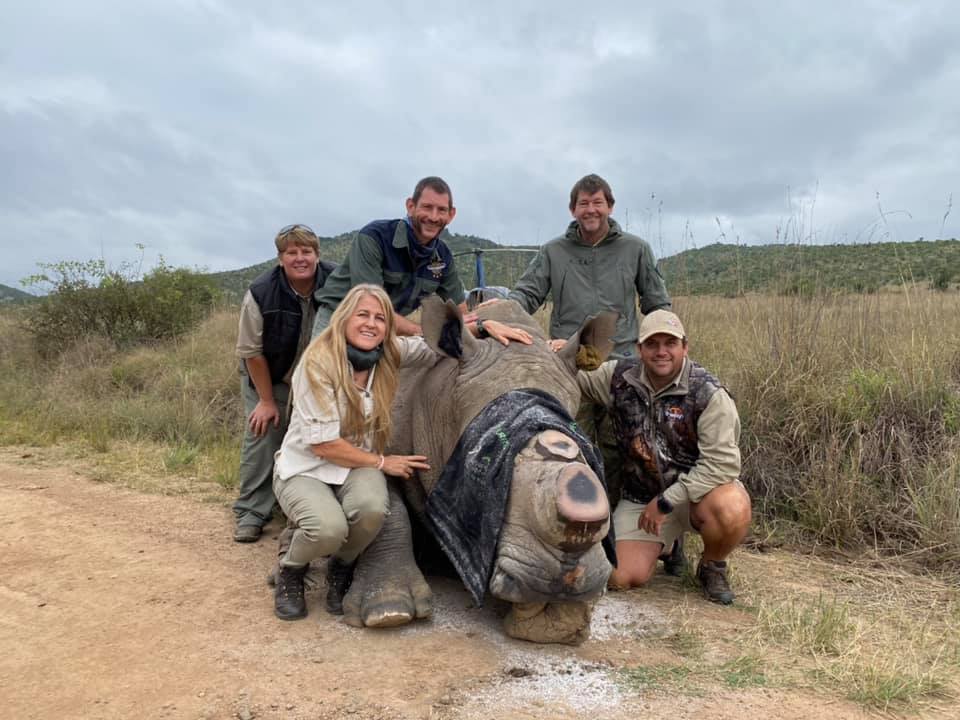 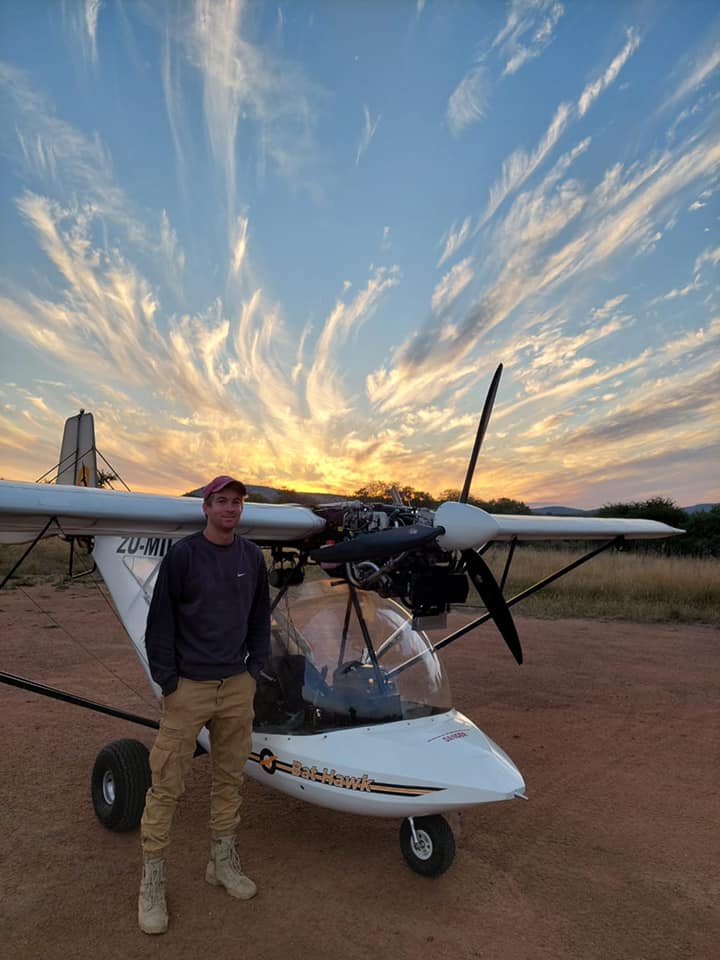 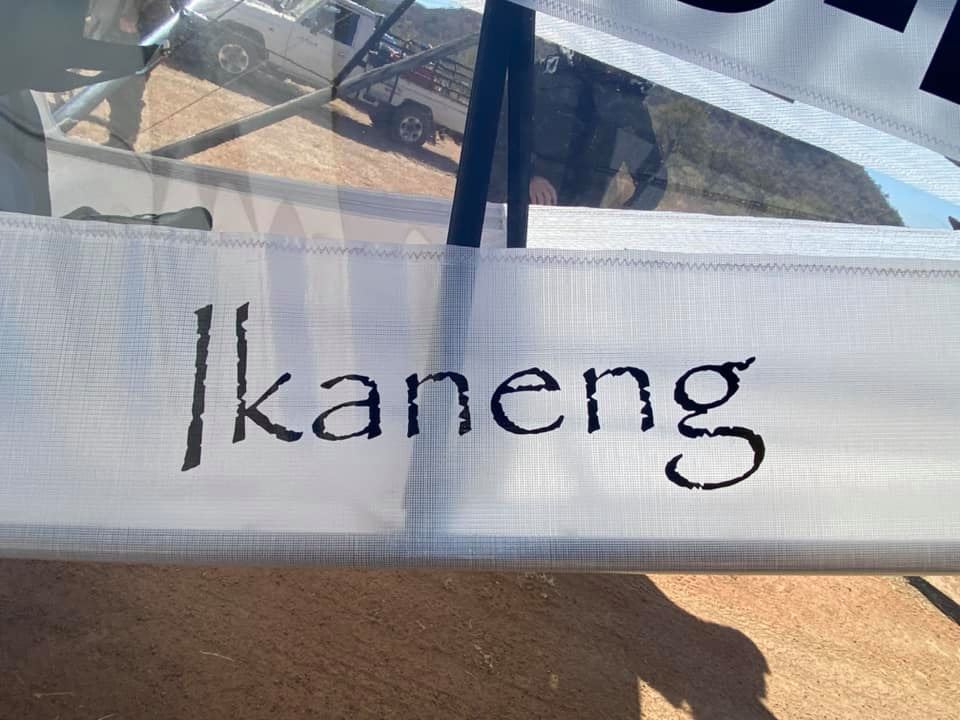 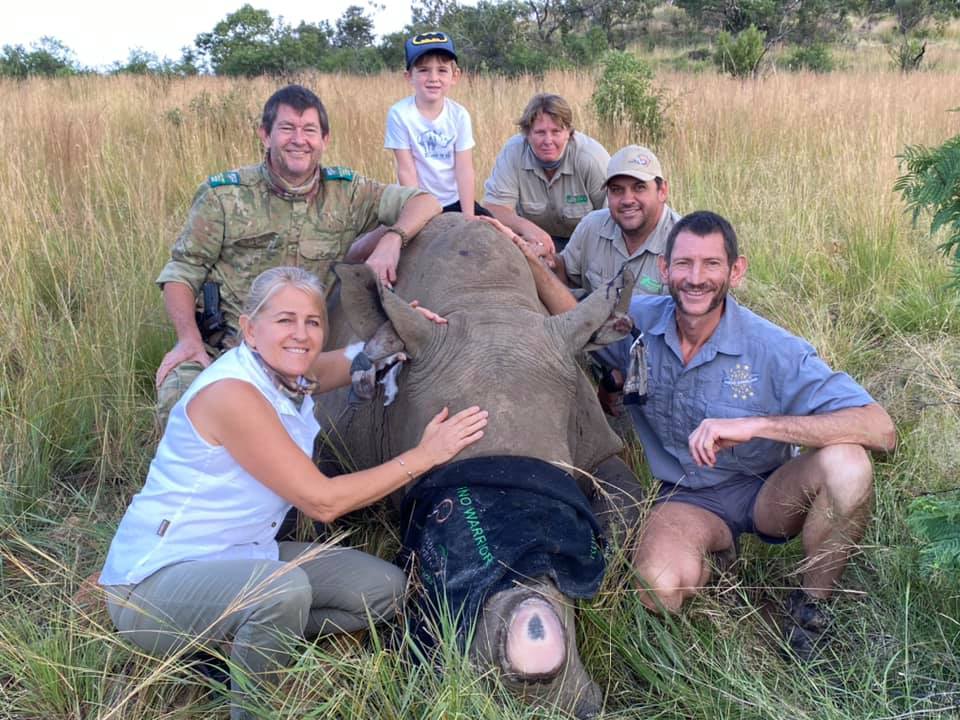 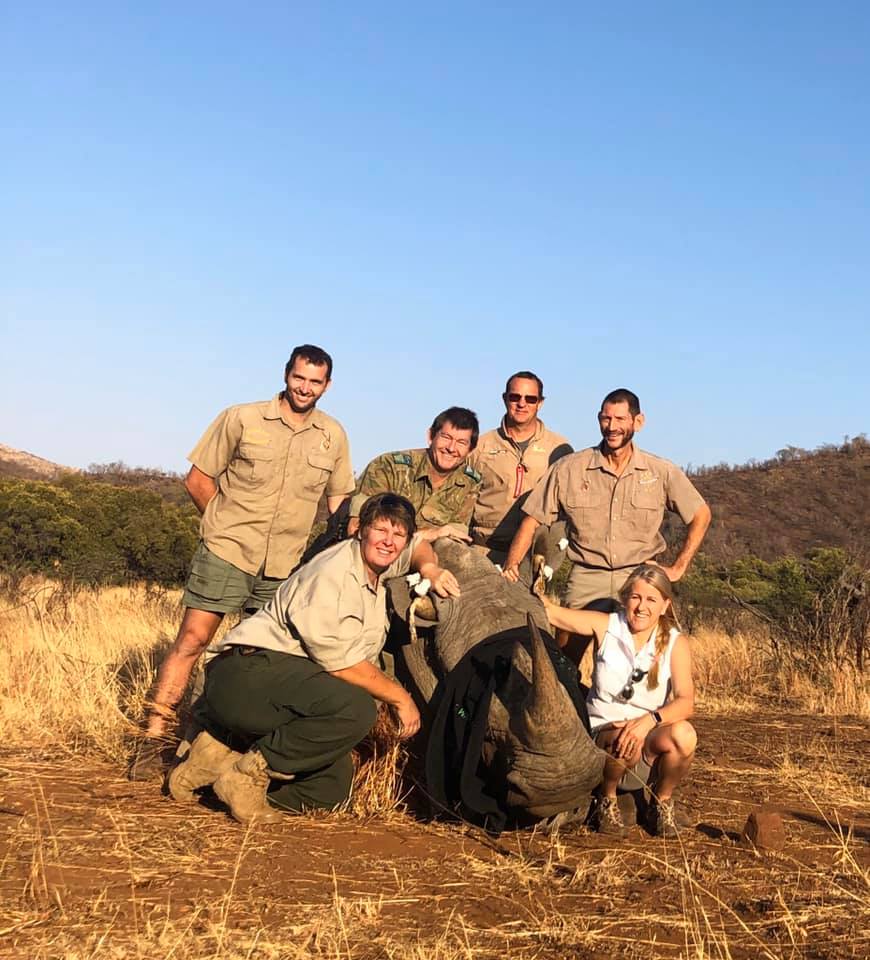 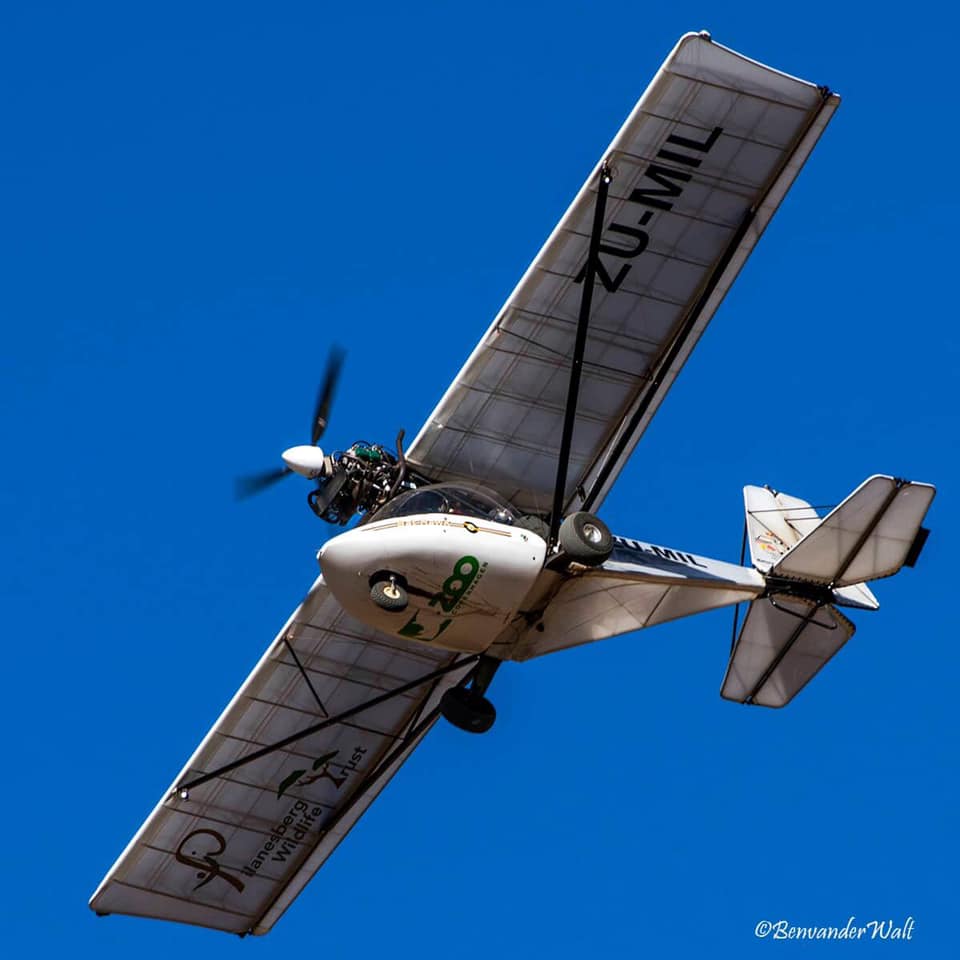